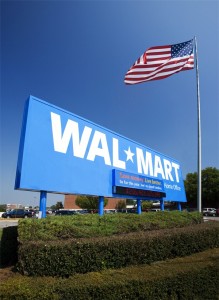 Wal-Mart’s Lee Scott recently stepped down as CEO of Wal-Mart. He will be followed by Mike Duke. Duke, president of Wal-Mart International has been driving Wal-Mart’s global expansion over the past years. Choosing Duke over Castro-Wright, Wal-Mart’s head of US operations, seems to be a strong signal of increased commitment to international markets.

Like 0 Thanks! You've already liked this
No comments
« #19 Engrish » #21 Coca-Cola getting more involved in China

Sign up to be notified of future blog posts